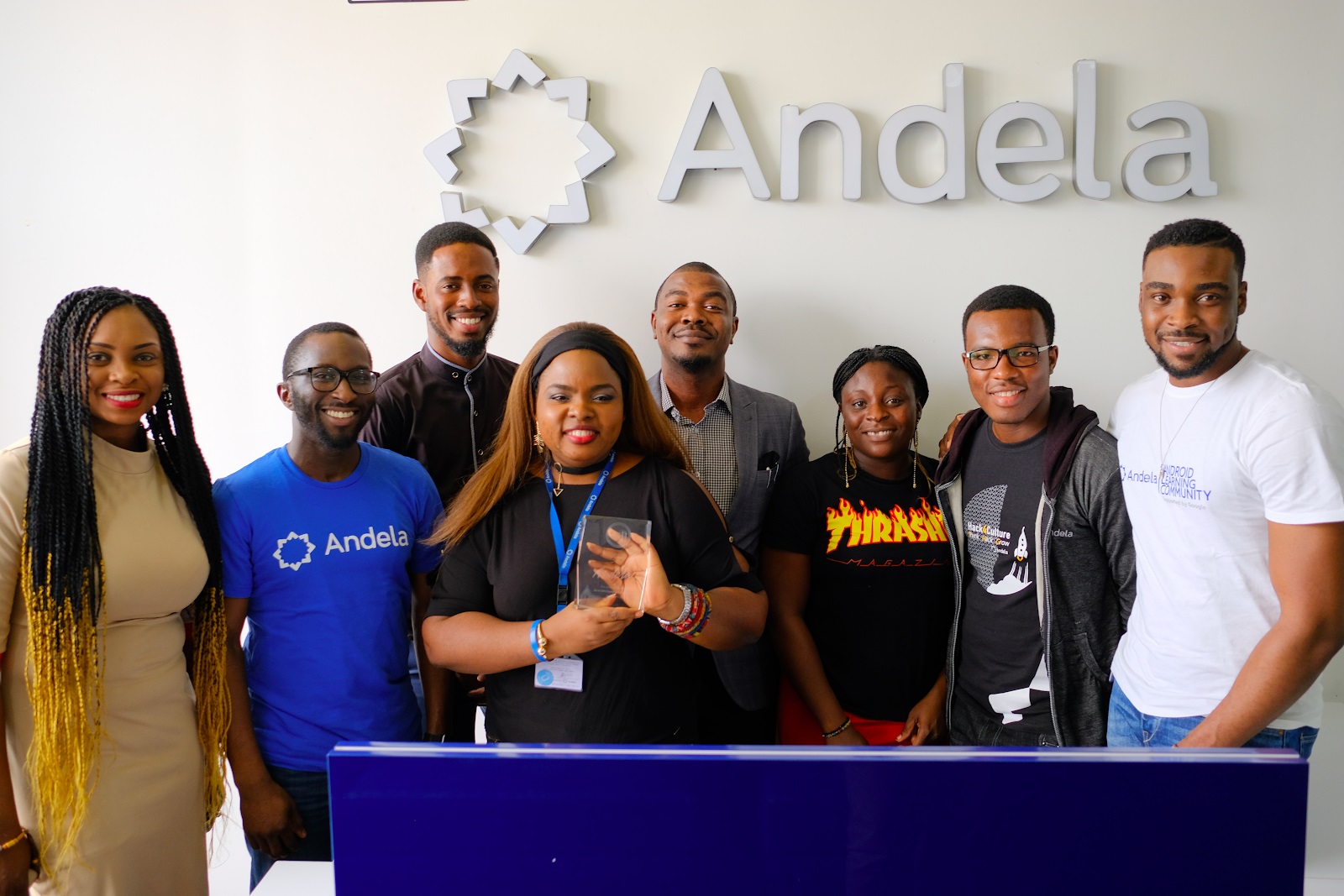 Profile of 10 Successful Startups in Africa

A startup company as defined by Eric Ries, author of The Lean Startup, means: “a human institution designed to create a new product or service under conditions of extreme uncertainty.” A startup company could also mean a company in its initial stage of development. The term startup is often associated with high-tech companies creating products or services that leverage technology to offer something new or to solve an existing problem in a novel way.

During the initial stage of the startup, most of the funds for the running of the firm are usually gotten from family and friends. Although, about 66% of startups secure funding through an investor or obtain a loan to help fund their venture.

According to a study on creditdonkey.com about the success rate of startups, it was found out that only 33% of startups made it beyond the 10-year mark. The odds are stacked against startups to achieve outstanding success.

So when we find those who succeeded where many failed, reading about them will always be worth the while.

Below is a list of ten successful startups in Africa.

Andela was founded on May 21, 2014, by Ian Carnevale, Iyinoluwa Aboyeji, Jeremy Johnson and Christina Sass. It first started as a training company that matched developers with North American companies. Its primary objective in Africa is to identify potential software developers, invest in their training and then place them on global engineering teams where they can continue to grow. Presently, Andela has offices in six African countries: Nigeria, Kenya, Egypt, Ghana, Uganda, and Rwanda. In January 2019, Andela raised a $100M Series D funding.

Flutterwave is a payment technology company that focuses on helping banks and businesses provide seamless and secure payment experiences for their customers. It allows its clients’ process credit card and local alternative payments across Africa. It was started by Iyinoluwa Aboyeji in 2016 after the Y Combinator summer 2016 batch program. Since inception, Flutterwave has processed over 60 million online transactions worth over $2billion. Some of its prominent clients include Uber and Booking.com. In 2016, Flutterwave raised over $20 million in funding.

MeQasa is a real estate startup based in Ghana which connects homebuyers with real estate agents via the internet to reduce the messy process of home buying. The platform displays thousands of commercial and residential properties available for rent or purchase across Ghana. MeQasa was featured in 2015 by Forbes after raising $500,000 in funding.

VConnect is a service-based startup based in Lagos, Nigeria. In 2013, it was described by Forbes as one of Africa’s hottest tech startups. VConnect matches customer needs with available suppliers thereby reducing the time it takes to find a service provider. VConnect now logs more than one million businesses.

Farmerline is a Ghana-based startup that aims to help small scale farmers by connecting them to modern resources. Farmerline to date has registered over 200,000 farmers in 10 African countries who can now gain access to the information, inputs, and resources that Farmerline provides.

Mawingu is a fixed, wireless, internet access provider startup that focuses on rural settlement in Kenya where there is poor or no infrastructure. It uses underutilized television frequencies for long-distance data transmission and also powers its receivers exclusively with solar.
Since its inception in 2013, it has linked up 600 small businesses and boasts of 11,000 active users. It has also set up 1,500 internet hotspots in Nanyuki and its environs. Mawingu has received over $4.1 million in funding since the commencement of its operation.

Waystocap is a trading marketplace for businesses in Africa founded in 2014 by Niama El Bassunie, Anis Abdeddine, Mehdi Daoui and Aziz Jaouhari Tissafi with its headquarter in Casablanca, Morocco. WaystoCap’s marketplace helps you find the best deal among hundreds of trusted suppliers globally. They’ll also make sure that you get the trading terms you are looking for. Waystocap graduated from Y- Combinator in 2017. Its participation in the accelerator program allowed her to raise around $3 million in funding in 2017. Within the first quarter of 2017, Waystocap has processed over $3 million transactions which is more than the transactions processed in the whole of 2016.

Flock, a South Africa startup founded by Mike Lysko in 2013 allows event organisers to better engage with their attendees. The app has been utilised in more than 25 countries across Africa, Europe, and the Middle East, and has worked with Fortune 500 companies such as Oracle, Facebook, and Sage.

CowryWise is a Nigeria fin-tech startup that was launched in 2017. CowryWise operates a secure automated service that helps users save money and enjoy high returns from risk-free investments in Nigeria with zero fees.
CowryWise was accepted into the Y Combinator Summer 2018 Batch, this led to gaining access to the Silicon Valley-based three-month programme and receiving $120,000 in funding. It has so far processed over $1.5 million in savings for its customers.

It’s time to write your story as an entrepreneur, a startup or an investor.